Guardians of the Galaxy had a great opening weekend, and one of the highlights for me is Zoe Saldana as Gamora. She has established herself as a fixture of the sci fi genre already with appearances in Avatar and Star Trek, and is adding to her resume as a sci-fi hottie with this summer’s Marvel blockbuster. 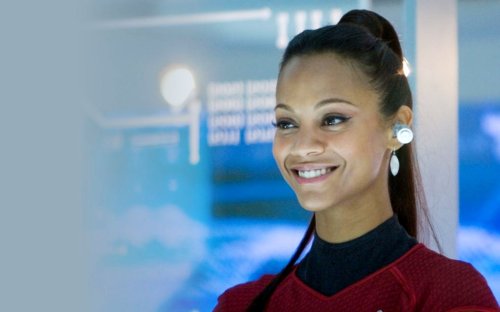 Not an alien, but man is she beautiful.

This has inspired a very meaningful ranking, the hottest female movie aliens of all time.  (I’ll let everyone else comment for dudes) 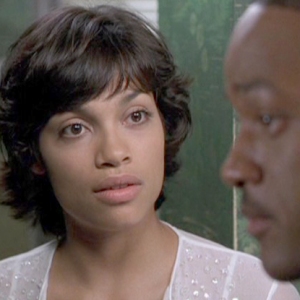 Rosario Dawson is not particularly hot in this movie compared to many of her others (see Sin City).  However, this is more of an honorable mention due to her “body” of work… see what I did there!  Other memorable Rosario Dawson films in which she is pretty awesome, in no particular order: Deathproof, He Got Game, Alexander, and The Rundown. 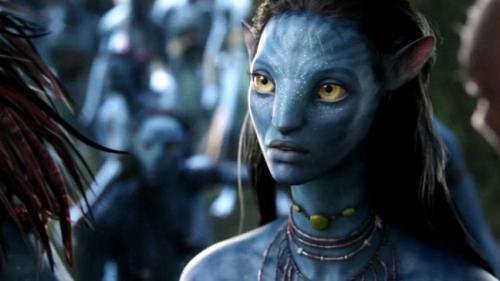 Is it weird to consider a blue alien hot?  Probably, but anything that even resembles Zoe Saldana qualifies.  Plus she is super badass with her archery skills, although you do have to deal with a massive number of in-laws.  That’s quite a packed Thanksgiving Dinner table.  Does Jake Sully still celebrate Thanksgiving?  Does he celebrate any Earth holidays?  I’m sure these questions will be answered in the 3 Avatar sequels… 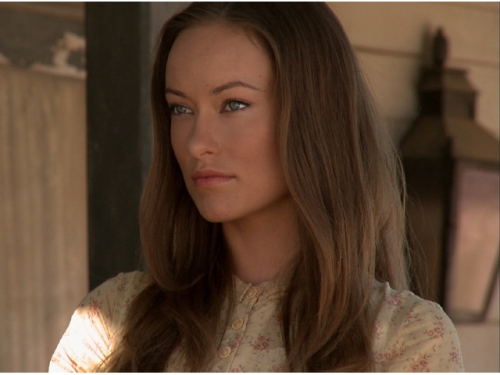 Yeah… she’s super pretty.  This movie is terrible, but Olivia Wilde looks amazing in any situation. She could wear a potato sack and look great.  Still, don’t let me confuse you, please don’t ever see this movie. 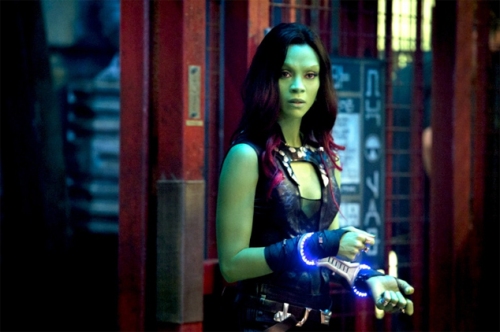 Obviously this article was just an excuse for various Zoe Saldana pics.  That aside, Gamora is a hottie in the comics, and Zoe Saldana certainly fits the bill in the live adaptation.  I was wondering: if she sits out in the sun, does she tan to a forest green? 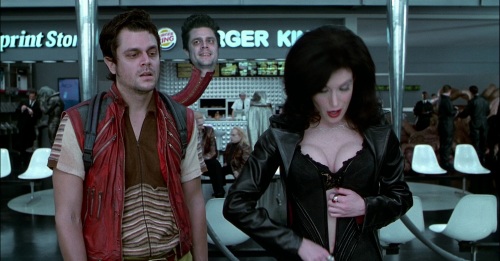 Men in Black II was a very forgettable movie, aside from Lara Flynn Boyle being quite pretty, the aforementioned Rosario Dawson, or if you are into the whole Biz Markie/Will Smith beat boxing thing.  Tommy Lee Jones is cool as always, but still, this movie sucks. 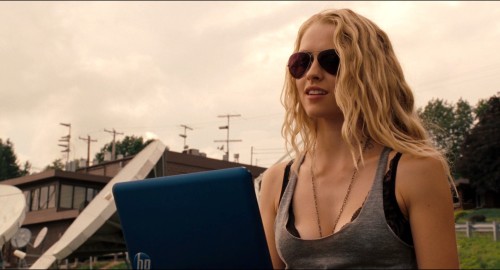 I really disliked this movie… but just look at her!  She’s number 1 in my book!  Well actually number 5. I’m no mathematician. 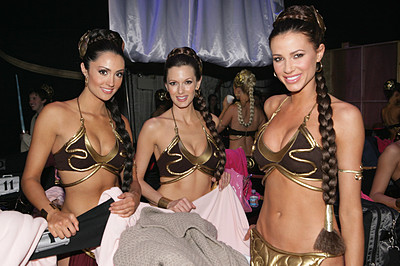 Counselor, and later Commander Deanna Troi was at her best in The Next Generation, and is in the Hall of Fame of sci-fi beauties.  She was mind-raped in Nemesis which is lame, but she gets her vengeance in the end against Bane. I’m sure every TNG fan would love to be in Riker’s place right here, although Riker doesn’t seem so thrilled… not the beard! 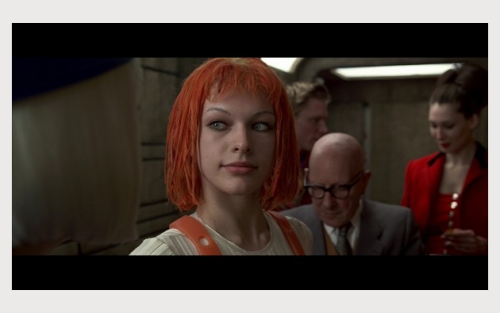 At some point in the movie, she is referred to as “perfect”.  Maybe not perfect, but she sure comes close.  She has such alluring eyes… and don’t forget about Bruce Willis’s blonde toupee.  That and Jean Baptiste Emmanuel Zorg.  Classic Gary Oldman.  I love this damn movie. 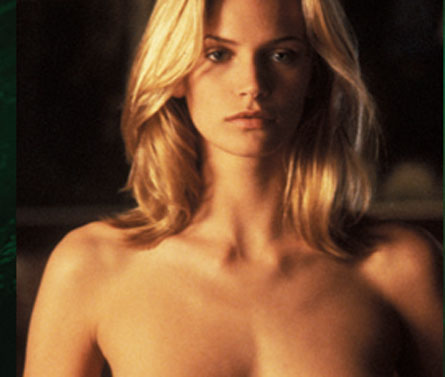 This is a pretty terrible movie, which is kind of surprising because of the great: Forest Whitaker, Ben Kingsley, Michelle Williams, Michael Madsen, Alfred Molina, Marg Helgenberger… and then you have Natasha Henstridge. Wow.  Her only role in this movie is to be hot, and she sure is.

Thank you for your time, please stay on the line for a brief survey.